ABKCO Records has shared plans to release The Rolling Stones on colored vinyl in a mono box next January.

Originally released on black vinyl in 2016, the new version features the entire 1960 recording by The Rolling Stones in several vinyl colors chosen to match the releases’ original cover art.

This long, out-of-print collection brings together 1 studio albums and Stray Cats, a collection of songs from singles and EPs from the 1960s. In total, The Rolling Stones in Mono offers 186 tracks, 56 of which, when released in 2016, “had never been heard in mono since the advent of the digital age”. 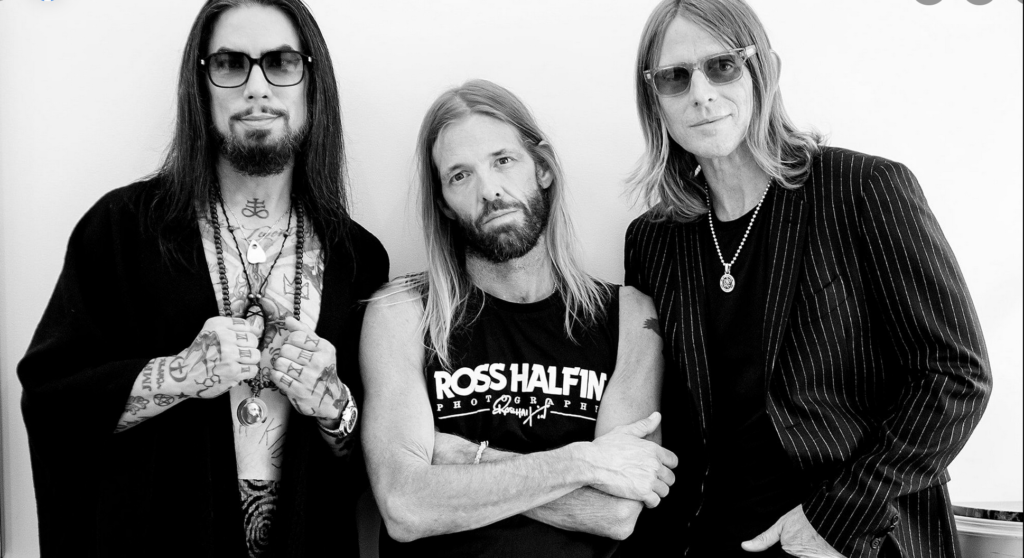