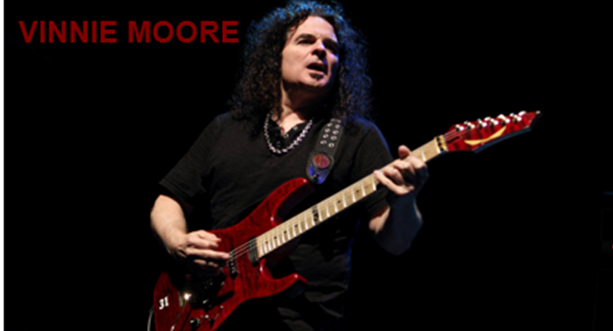 Vinnie Moore releases a music video for his song Same Sun Shines. Moore (56) is considered one of the originators of shred guitar and known for his 9 solo albums and 6 albums as a member of UFO. He’s also been a member of Alice Cooper’s band and was opening act for RUSH on their […]