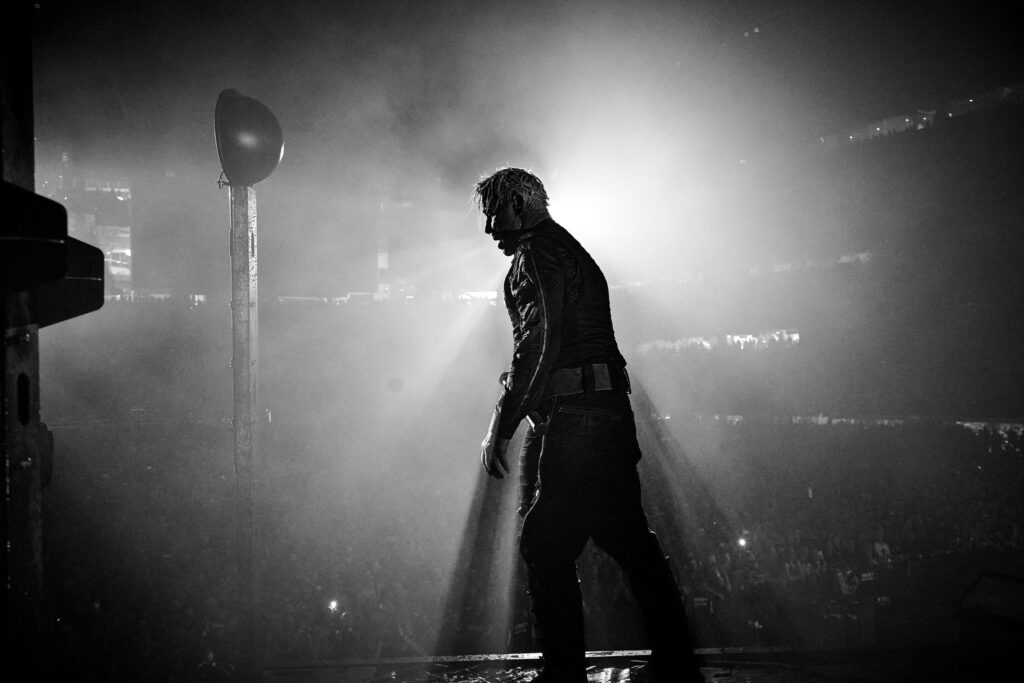 German industrial metal producer Rammstein announced the band’s stadium tour of the European leg of 2023. Members of fan club LIFAD (short for “Liebe Ist Für Alle Da” ) get access to an exclusive pre-sale of tickets before the tour officially goes on sale. The LIFAD ticket pre-sale begins Tuesday, September 6 at 10am and […] 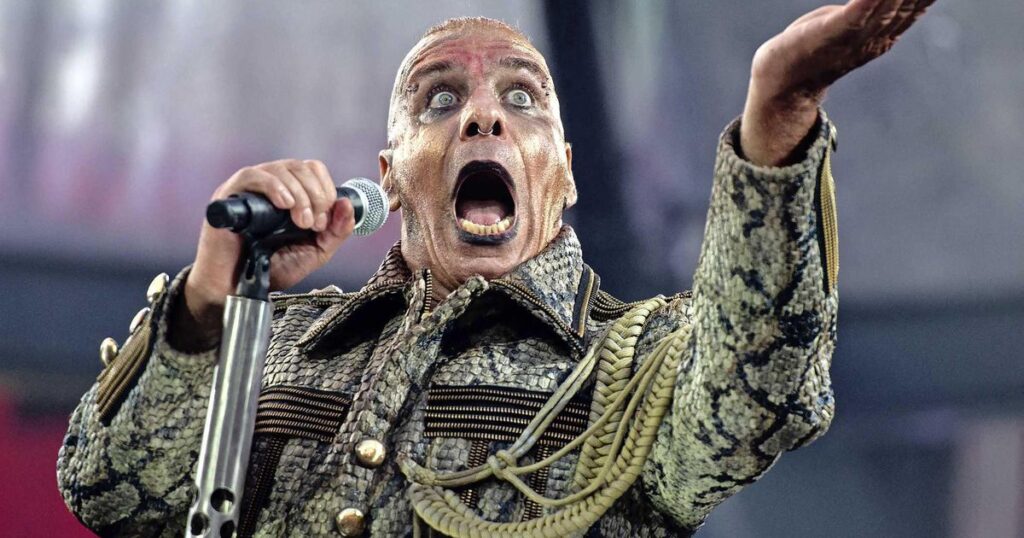 Rammstein ist wieder da. The band will release its new album Zeit on April 29. The metal titans released the title track of their eighth studio album on Thursday afternoon. Watch the video clip below. Zeit contrasts impermanence and mortality with the happy feeling of the perfect moments in life, according to the band itself. […]