Ronnie Wood will release a new solo album and documentary about his life, a source has told British newspaper The Sun.

The Rolling Stones guitarist has been working on both projects for over four years, but never got time to finish them properly until recently.

Both the album and documentary are planned for a release in October. 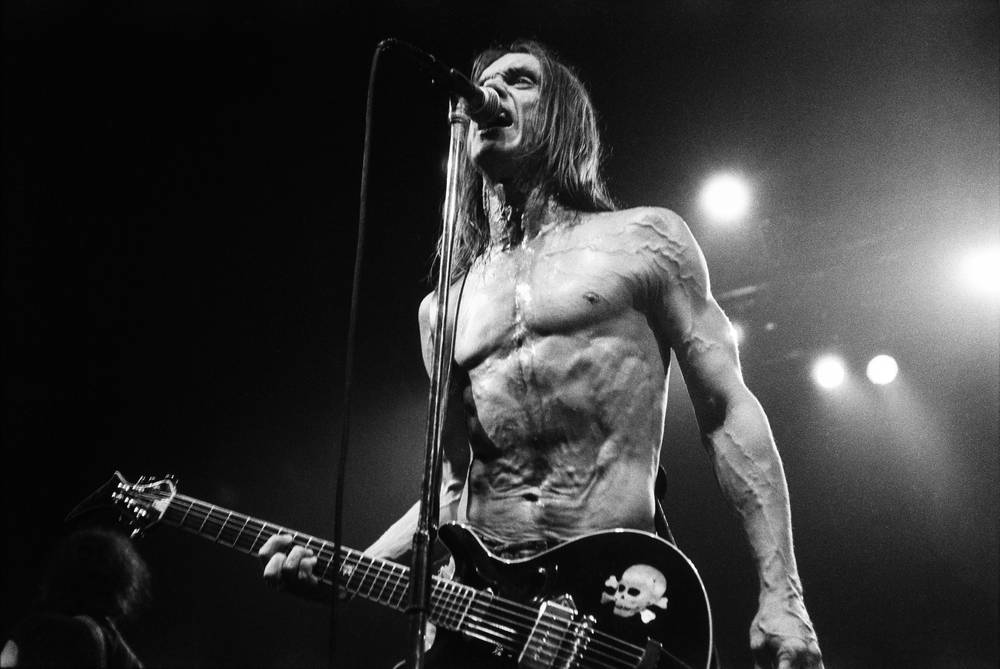