Eagles have announced two massive shows in London next year that will see the band playing their landmark 1976 Hotel California album in its entirely.

Don Henley, Joe Walsh, Timothy B. Schmit, Deacon Frey and Vince Gill will perform at Wembley Stadium on August 29 and 30 – their only European concerts in 2020.

And, after wrapping up Hotel California, Eagles will then play an additional set of the band’s greatest hits. Like their 2020 US tour which was announced in October, Eagles will be joined at both shows by an orchestra and choir.

The band recently performed three sold-out performances of Hotel California in Las Vegas – the first time Eagles have ever performed the record in full.

Find a full list of Eagles 2020 tour dates below. 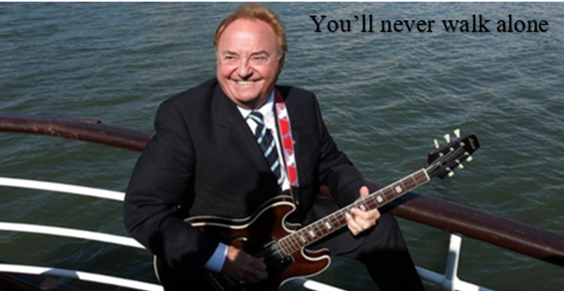 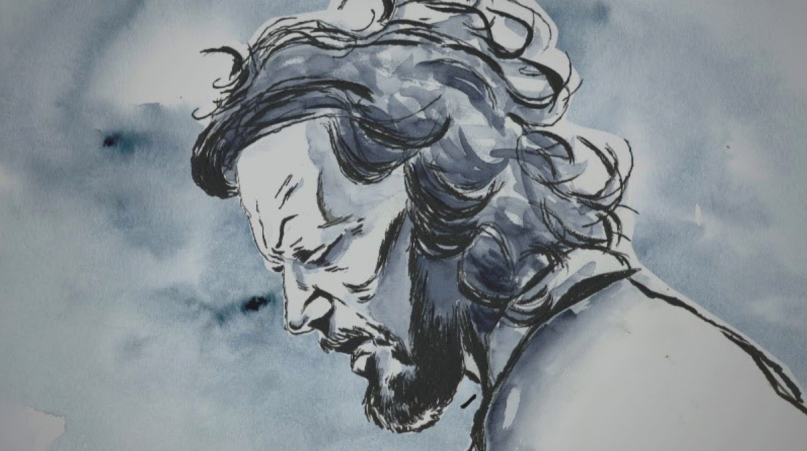