David Bowie will be honored with a place on the Music Walk of Fame in London.

The Let’s Dance singer, who died in 2016 aged 69, will be honored with a spot on the Walk of Fame in London’s Camden district alongside musicians such as Amy Winehouse, Madness and The Who.

A stone, mounted on the sidewalk and featuring a vinyl record in his name, will be unveiled near Camden Town subway station in a ceremony on September 15.

“David Bowie is a global influencer, one of the biggest, and sooner or later we have to have him on the Music Walk of Fame,” founder of the Music Walk of Fame Lee Bennett said in a statement. “Our intention is that this will be the highest honor a musical figure can receive in the UK and beyond that, the announcement of the Stone of David ensures that legacy. We have the Big plans for the future, but for now, let’s celebrate one of the greatest music ever.”

The announcement coincided with the release of Brett Morgen’s Moonage Daydream, a “cinematic adventure” that explores Bowie’s musical journey. It will be released at IMAX in the UK on September 16, followed by a wide release on September 23.

The London Music Hall of Fame was established in 2019. 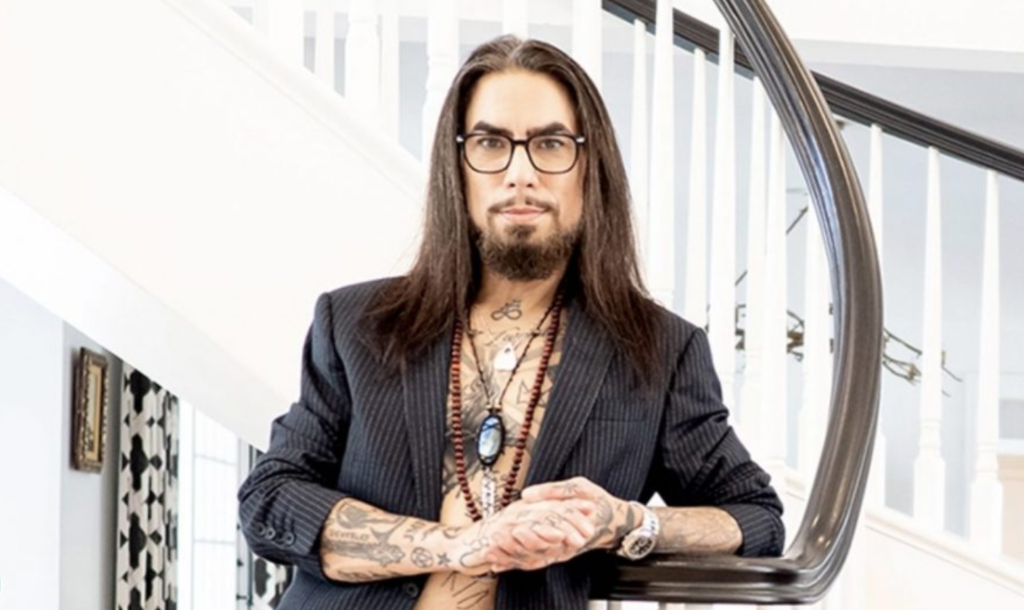 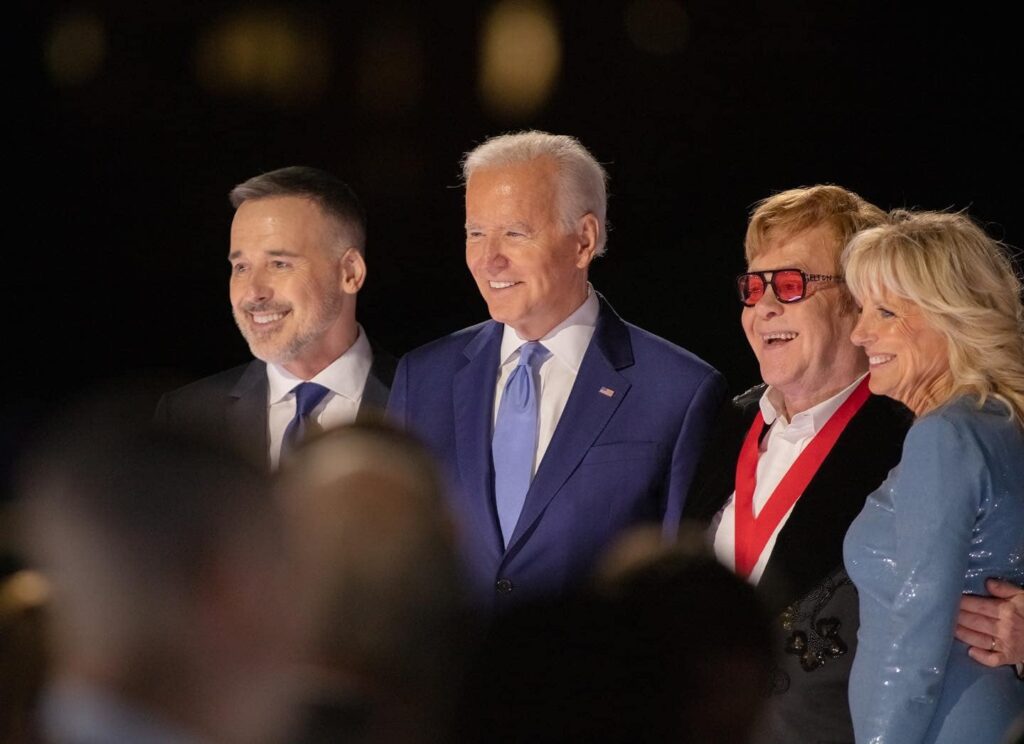 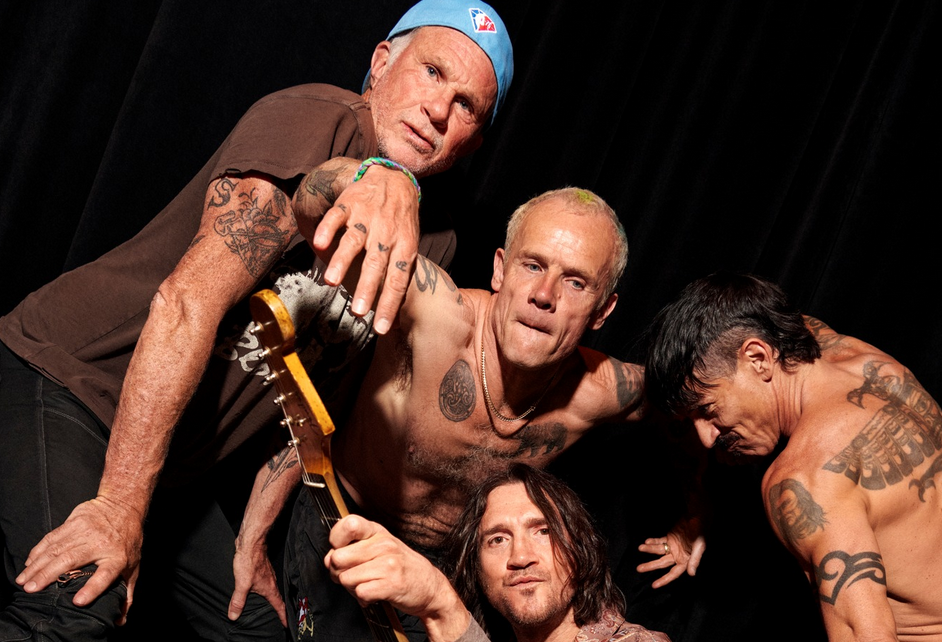