On December 6, AC/DC’s 1980 breakthrough album “Back in Black” was certified by the Recording Industry Association Of America for U.S. shipments of 25 million copies.

“Back in Black” first went platinum in October 1980 and had previously been certified 22 times platinum in December 2007. The RIAA lists “Back In Black” as the fourth biggest-selling album of all time.

On July 25, 1980, AC/DC released “Back In Black” in the U.S., followed by the album’s U.K. release on July 31. It was the band’s first album without lead singer Bon Scott, who had died a few months earlier after passing out and choking on his own vomit following a long night of drinking.

The group quickly decided to press on and hired Brian Johnson from the band GEORDIE to take over on vocals, and they headed to the Bahamas for about six weeks to do the album. AC/DC had made some serious headway in America before Scott’s death, but no one knew how “Back In Black” would be received.

Johnson told The Pulse of Radio that he didn’t have a clue how successful “Back In Black” would turn out to be. “I’d just melted me brain in there, and I didn’t know if it was good or bad,” he said. “That was the first time I’d been in the Bahamas, anyway, or near America, you know, and you (have to) remember, I was just fascinated by the whole culture and all, and I had no idea what the hell I was doing! And (laughs) lucky, really — I was a bit lucky, I think.”

Despite its massive success, it never got higher than No. 4 on the album charts. The band’s next album, “For Those About To Rock”, reached No. 1.

“Back In Black” was produced by Robert “Mutt” Lange, who went on to produce DEF LEPPARD, FOREIGNER, THE CARS, and BRYAN ADAMS.

In 2012, “Back In Black” was added to The Recording Academy’s legendary Grammy Hall Of Fame collection.

Tagged as AC/DC Back In Black 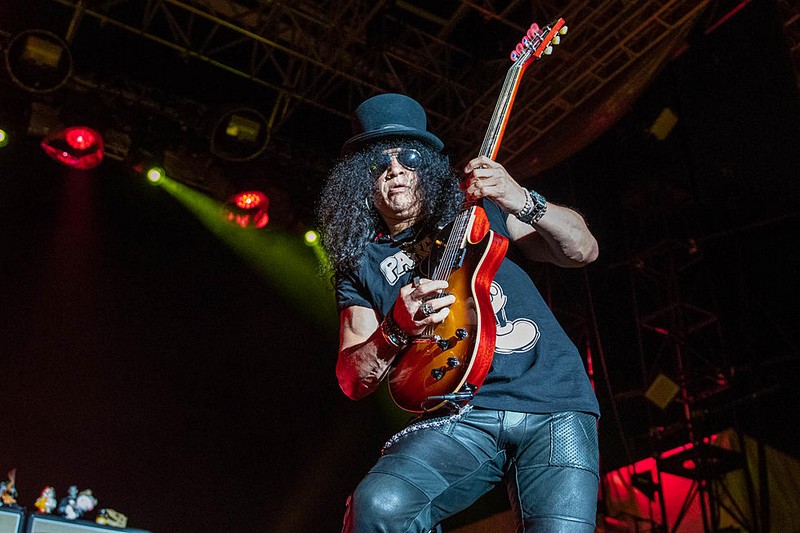 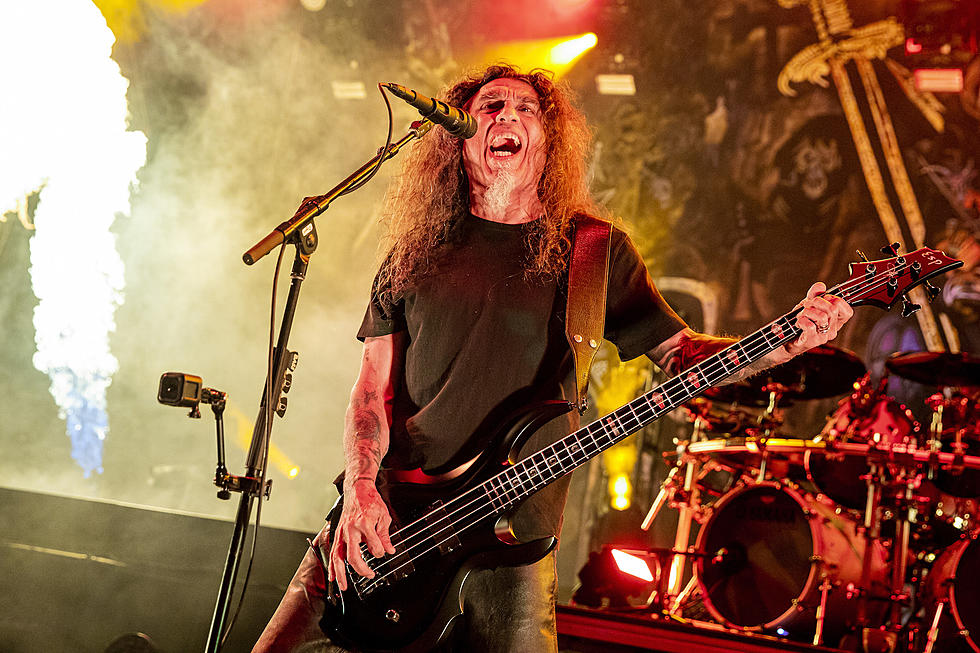